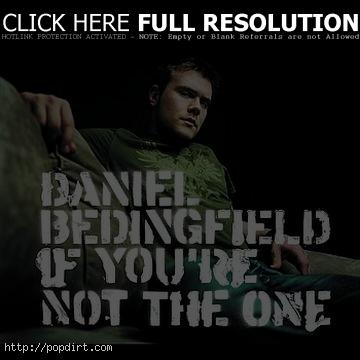 This week’s UK singles charts has Daniel Bedingfield topping the charts in his for week with ‘If You’re Not The One’, knocking Christina Aguilera’s ‘Dirrty’ feat. Redman to #3. In the #2 spot was Atomic Kitten, who claimed their fifth consecutive top three hit with the double A-sided hit ‘Last Goodbye/Be With You’. On the album charts, Robbie Williams remains atop with ‘Escapology’, followed by Blue and ‘One Love’ at #2, and Westlife’s ‘Unbreakable – the Greatest Hits Vol 1’ in third place.