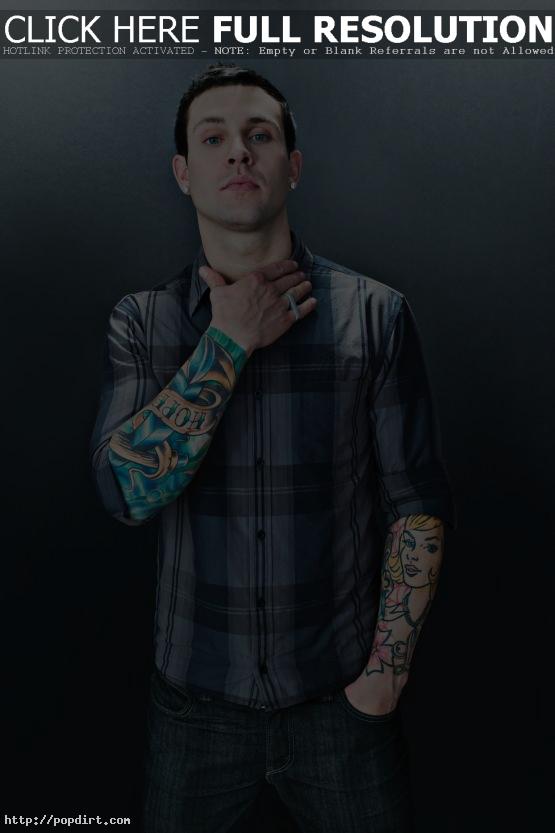 Watch the advice clip via YouTube after the cut.