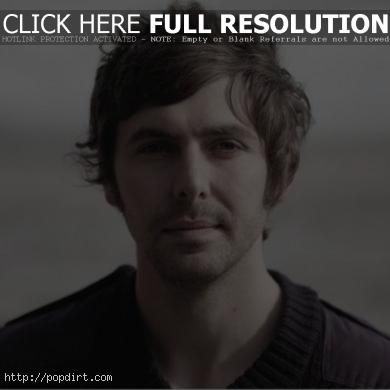 Singer-songwriter Daniel Schamroth has unveiled a new music video for his song ‘Cold Wind Blowing’, filmed by Alice Deuchar. Daniel, from Devon in the Southwest of England, turned down a professional football contract in order to concentrate on a career in music. He began writing in his early teens and has built up a large repertoire of original material. Daniel made a living as a professional musician playing Paul McCartney in one of the countries most respected Beatles tribute acts – The Fab Beatles.