The Sunday Mirror reports that Dannii Minogue is dating Rick Parfitt Jr., the son of the Status Quo legend. “Yes, Dannii and Rick are an item,” a spokesman confirmed.

Dannii Minogue ‘So Under Pressure’ Video 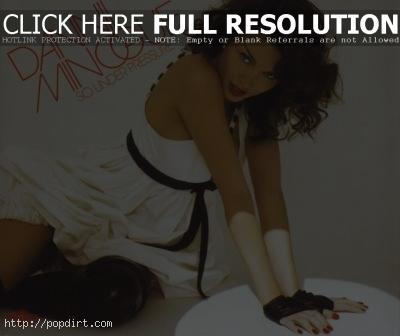 April 15, 2006 – Dannii Minogue is out with the music video to her new single ‘So Under Pressure’, a new track from her upcoming greatest hits album ‘The Hits and Beyond’, due out June 12th. Watch it online below.