David Archuleta Thanks Supporters After Most Fanatic Fans Award 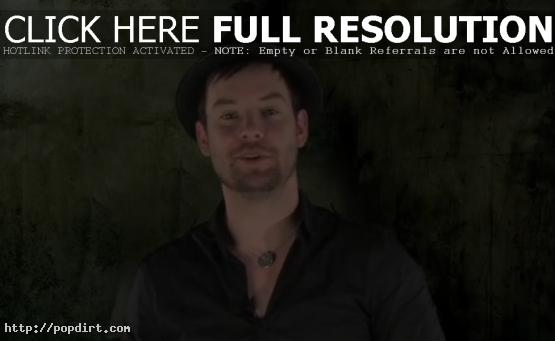 Heeey everyone! Just wanted to say thanks to all of you for voting on Teen Choice Awards for both Cook and me! It was a lot of fun even though we were both pretty tired haha, but that’s my first award for an award show! And it’s all thanks to you guys! So now I guess I’m getting my first surfboard huh? lol crazy. Anyway I just wanted to thank you guys for an exciting time at the TCA’s! You guys have been awesome fans, and you definitely showed it to everyone else that night! After traveling back and forth, coast to coast with a delayed flight haha, we’re back in New York and have another show in Long Island tonight. That’s all for now though. Talk to you guys later.