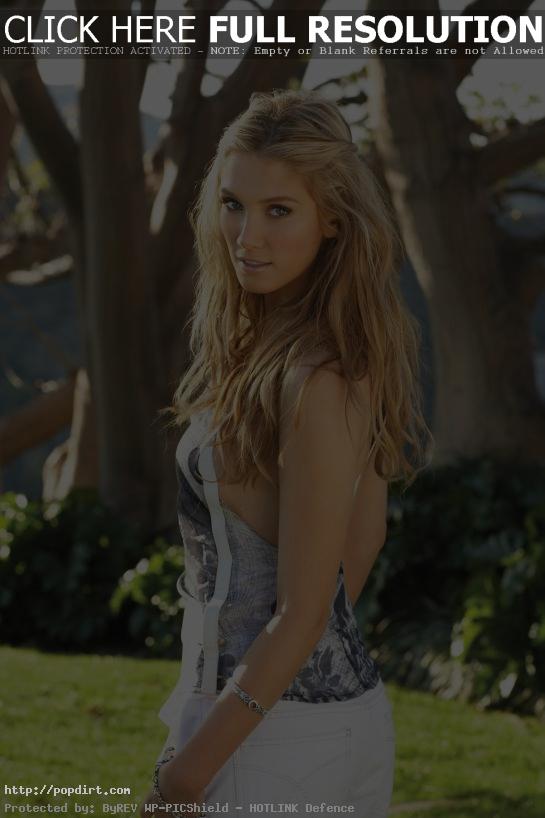 The Sydney Morning Herald reports Delta Goodrem and Brian McFadden, who had hoped to marry later this year, announced that they are pushing back their wedding to 2009 as Brian supports his second solo album ‘Set In Stone’ and Delta attempts to crack the U.S. music market. “Next year’s the wedding,” the former Westlife star said. “We’ve had three years together every single day, and I think that whole three years was preparing for this year apart. It’s been hard but because we’re so prepared for it we knew we’d just work hard this year and try to set up the rest of our life.” Read more.