Demanding Jennifer Lopez Banned For Life From The Ivy 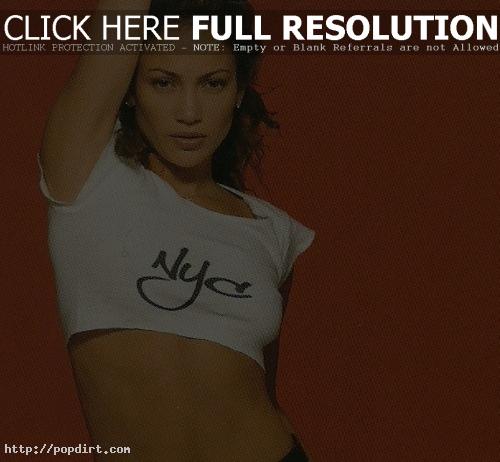 The Mirror reports Jennifer Lopez has been banned from ever dining at The Ivy restaurant in London after a series of phone calls changing her dining time and the number in her party for herself and entourage at the restaurant. When three of her bodyguards burst into the restaurant demanding they be allowed to “security sweep” the entire place, the manager told them to leave and when J.Lo’s assistant later cancelled altogether, the manager told the assistant Lopez would never be dining there again.