Demi Lovato Celebrates ‘Here We Go Again’ Debuting At #1… Or #2? 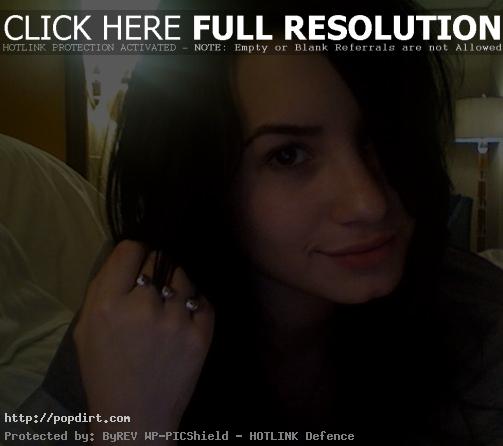 Demi Lovato celebrated the impressive debut of ‘Here We Go Again’ on the album charts on her Twitter (@ddlovato) late Tuesday. Though the 16-year-old said it debuted at #1, HitsDailyDouble.com claims it came in at #2 with 114,046, behind Michael Jackson’s ‘Number Ones’ at 161,173. Demi writes:

One thought on “Demi Lovato Celebrates ‘Here We Go Again’ Debuting At #1… Or #2?”