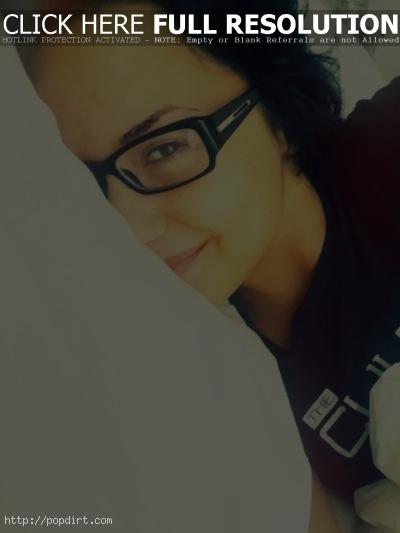 Demi Lovato spoke with Billboard about the support she received from a pair of celebrities since checking herself into a treatment center last fall. “I feel like there are some people that you’re friends with that talk to you on Twitter or you text,” the 19-year-old said, “but the people that are really there for me are the people that were there for me when I went into treatment. The people that were calling me while I was in there were Kim Kardashian and Selena Gomez. Those two girls, they meant the world to me. They still do.”