Dia Frampton Album Out In December, Led By First Single ‘The Broken Ones’ 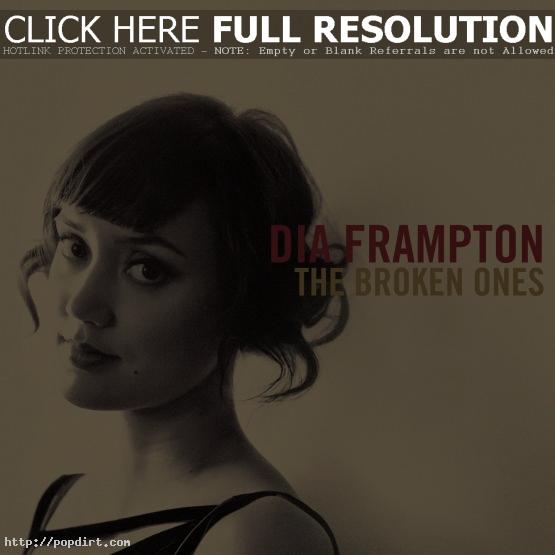 Dia Frampton checked in with her Facebook followers with news on her debut solo album and its first single ‘The Broken Ones’, which had its artwork released recently. The 24-year-old was viewed as a ringer on NBC’s ‘The Voice’ after releasing several albums and EP’s along with her sister Meg as Meg & Dia. Frampton writes:

Just wrapped up the album. Yay! Wrote about 70 songs since ‘The Voice’ ended, and picked the top 12 to make it! You’ll be able to hear the first single, “The Broken ones” in mid November and expect the album in December! Worked with some inspiring artists & producers, like Isabella Summers from Florence & the machine, Foster the people, David Harris (guitar for John Mayor), Meg Frampton, Greg Wells, Greg Kurstin, list goes on and on. Can’t wait for y’all to hear!