Did Carey Hart Cheat On Pink? 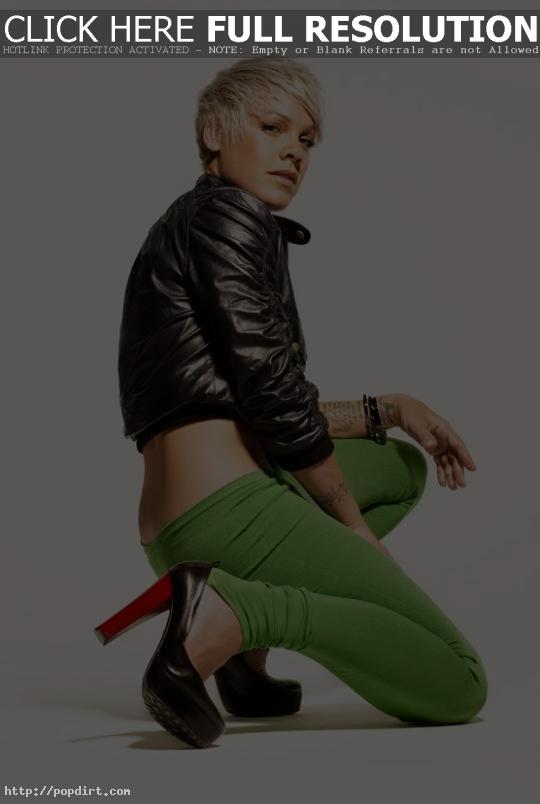 Star magazine reports that while Pink was in Europe on August 4th during her I’m Not Dead tour, husband Carey Hart was at a Hollywood nightclub cheating on the singer! “It sure didn’t look like he was married that night,” a witness told the tab. “He had a cute blonde in a tight dress sitting on his lap all night. They were laughing and drinking vodka with her arms wrapped around him in a corner VIP booth. Nobody seemed to make a big deal out of Carey making out with her. It was as if this was nothing new for him. Carey never mentioned Pink the entire night. It seemed like everyone just thought he wasn’t with her anymore, that they had broken up. They were seriously making out. It looked like Pink was definitely not on his mind. When the club closed, he and the blonde left hand in hand. They didn’t look like they were about to say their good-byes!” Interestingly, Pink had an 11 day gap between her August 3rd show in Austria before performing in London on August 14th when this allegedly took place.