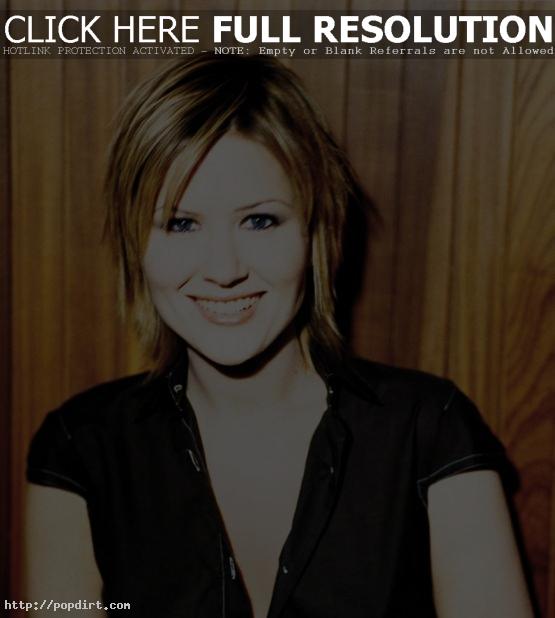 3 thoughts on “Dido Has A Crush On Soccer Ace”