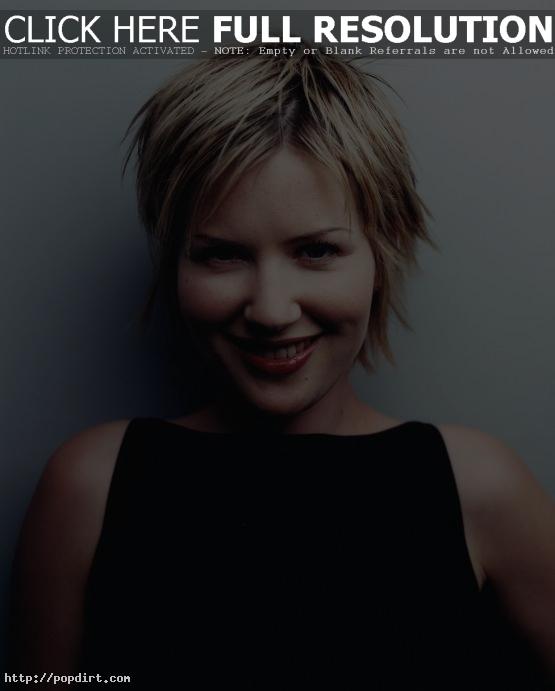 MTV has announced that Dido, one of the nominees for Favorite Female Artist category, will be performing at the MTV Asia Awards 2004. The MTV Asia Awards 2004 is taking place at the Singapore Indoor Stadium on February 14, 2004. Other nominees include Christina Aguilera, Jennifer Lopez, Michelle Branch, Blue, t.A.T.u., Justin Timberlake of *NSYNC, Ricky Martin, Gareth Gates, Robbie Williams, Stacie Orrico, and more.

7 thoughts on “Dido To Perform At MTV Asia Awards”