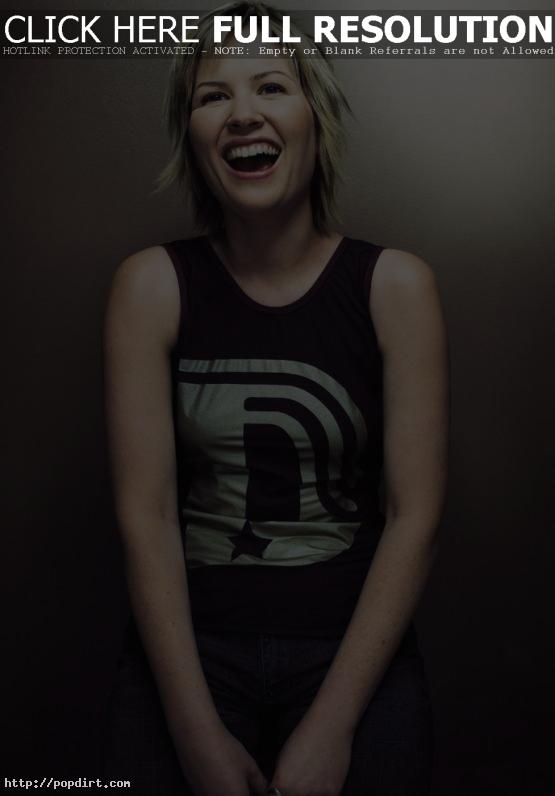 According to a posting at LiveDaily.com, Christina Aguilera has received praise from Dido, was on TRL UK on Tuesday, saying she thinks Christina right after they played ‘Can’t Hold Us Down’. Dido says she could never wear the outfit Christina was wearing in the video and gives her credit for being so “out there.”

Dido Performance And Interview On Radio 1

September 1, 2003 – Dido’s back with a brand new album – ‘Life for Rent’ – at the end of September, and ahead of her appearance at One Big Weekend in Cardiff, she joined Radio 1’s Jo Whiley and their four competition winners for a special Live Lounge performance. Asked about the video for White Flag, Dido said, “I asked David Boreanaz, from ‘Angel’, to be in it. I wanted someone dark and twisted, and young. He’s a lot of fun, and he was really up for it even though it was something that he didn’t have to do.” Audio and pictures have since been removed from bbc.co.uk.

«We Need To Get Some New Fantasies
Hilary Duff Is More Than A Performer: She’s A Corporation»