‘Do Something’ Director Upset With Britney Spears’ Posting 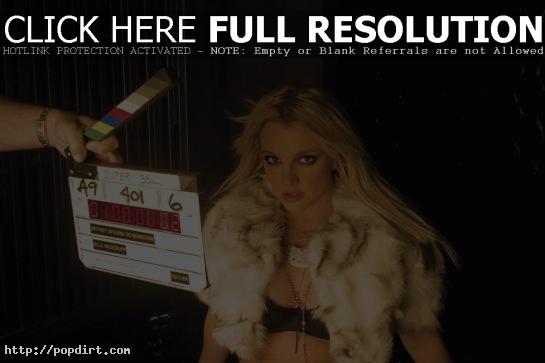 Groovevolt.com reports that music video director Billie Woodruff is upset with Britney Spears after the singer’s latest message to fans referred to him as “a young, hungry, director” putting together her ‘Do Something’ promo. Woodruff, who isn’t young, and given his previous work with the Backstreet Boys, Outkast, TLC, and others… including Britney herself on ‘Overprotected’, isn’t “hungry” either. “He was very hurt by her statements,” a close friend said. “She has called him several times since the posting but he does not want to speak with her.”

The entire story at Groovevolt.com has since been removed.

10 thoughts on “‘Do Something’ Director Upset With Britney Spears’ Posting”