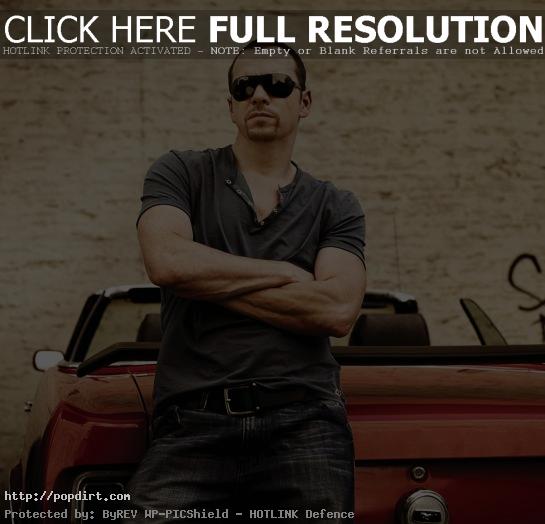 New Kids On The Block member Donnie Wahlberg and his wife, Kim Fey Wahlberg, are ending their eight year marriage, citing “irreconcilable differences” in Los Angeles Superior Court. “I can confirm that the couple are divorcing,” Wahlberg’s publicist told E! News. “They have been separated for almost a year but remain close friends.” The pair have two children, Xavier, 15 and Elijah, 7, whom 39-year-old Kim is seeking sole custody. The split comes just in time for Walhberg hitting the road next month in support of NKOTB’s comeback album ‘The Block’, released September 2nd.

6 thoughts on “Donnie Wahlberg And Kim Fey Headed For Divorce”