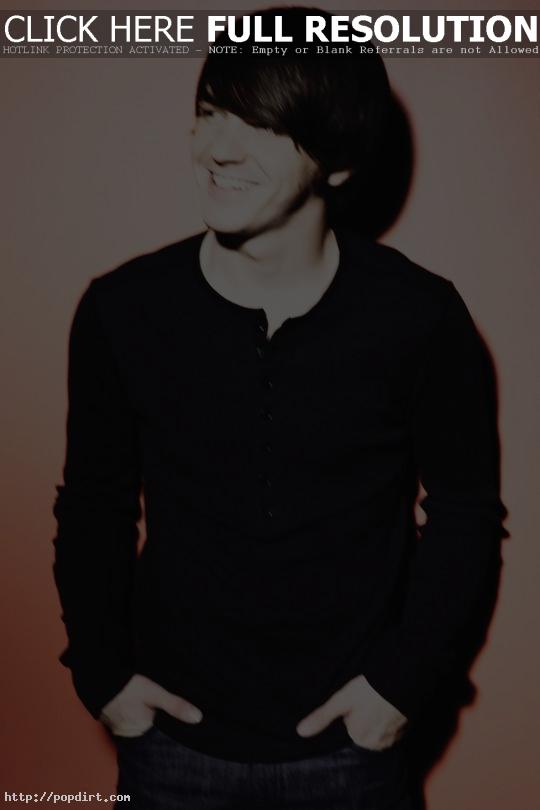 Drake Bell checked in with fans on his blog at MySpace (@drakebellonline) on Tuesday (December 25) with a Merry Christmas message. The singer/actor also gave a preview of what to expect next year. “2008 looks like it will be an exciting one as well,” Bell writes. “Both movies I filmed in 2007 will be released on the big screen in March and April. You know what that means… I will be on your TV’s promoting them. But before I head off to promote the movies, I will be in the studio working on my next album, and we have been talking about another tour in 2008 that may go international, and some film projects may be lurking around the corner. You will just need to stay tuned to see what happens next.”