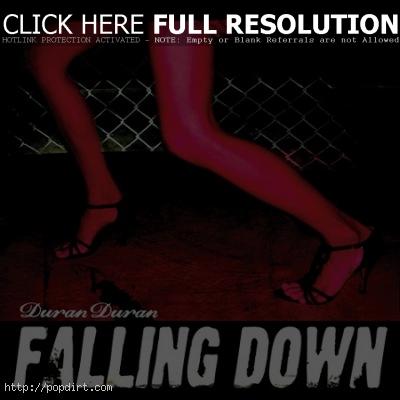 Duran Duran are out with the music video to their new single ‘Falling Down’, produced by and featuring backing vocals from former *NSYNC star Justin Timberlake, who doesn’t appear in the video. The Anthony Mandler clip is about models in rehab. The track is the lead single on the British group’s thirteenth album ‘Red Carpet Massacre’, out November 13th on Epic Records. Watch it below.

«Trump On Britney: ‘What Happened To This Person?’
C Note ‘Forgive Me’ And ‘Lo Siento’ Videos»