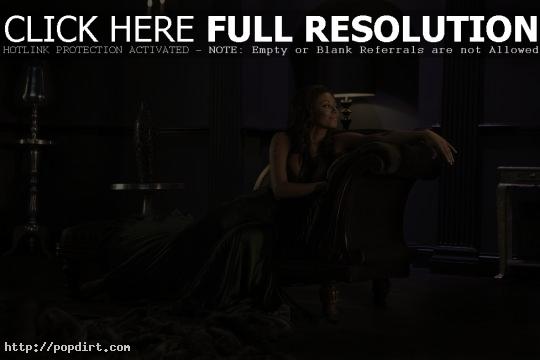 News of the World reports Eddie Murphy has reached a child support agreement with Melanie Brown which will see the actor spend $50,000 a month to the former Spice Girl to care for their daughter Iris Angel until she turns 18. The total payout will be just over $10 million. “Mel is delighted that the case is over as she just wanted what was right for her girl,” a Mel B friend tells the British tabloid. “It was never about money — it was Mel’s way of asking Eddie to show consideration for Angel.” The full story at newsoftheworld.co.uk has since been removed.