Elliott Yamin Has A Blast At ‘American Idol’ Finale 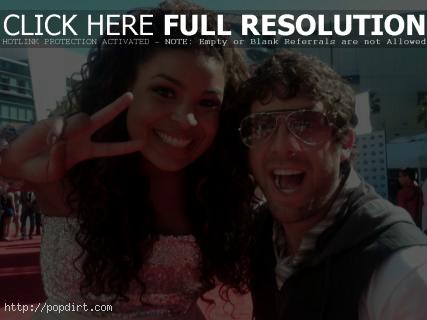 Elliott Yamin updated his Twitter followers (@elliottyamin) on Wednesday, while the singer was attending the finale of ‘American Idol’ in Hollywood. Yamin posed with several ‘Idol’ alums, including David Archuleta and Jordin Sparks. Elliott was also sounding peeved at Perez Hilton, who labeled him a “has been” after Elliott wondered on Twitter why ‘Glee’ was so popular. Yamin writes:

Me and Jordan Sparks on the carpet of redness!

Whoohoo!!….just saw my 2.3 seconds of “has been-ness” (as @perezhilton so eliquently put it) on AI finale!…had a blast 2day w the alumn!

4got 2 mention that I got 2 talk ‘betis” with bret michaels backstage at AI 2day..I showed him my pump..he was nice,and seemed ok..get well!

@travisgarland seems like hes got a good head on his talented shoulders…so why is he lettin a douche puff with no merit plug him? 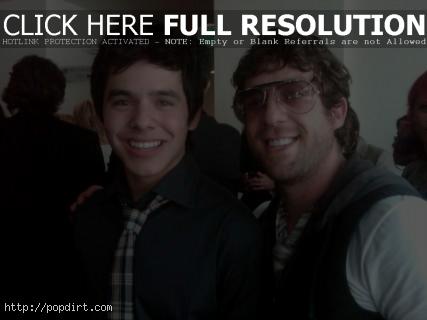