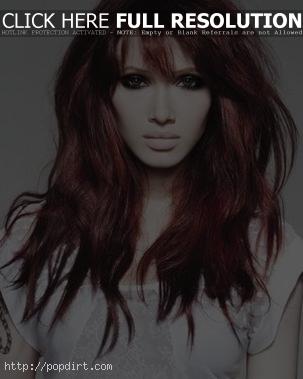 Emii has premiered a Monikrr dubstep remix of her hit song ‘Stilettos’ on ElectroCutie. Download and stream the song via Soundcloud below. You can currently hear ‘Stilettos’, the follow up to Emii’s Snoop Dogg collaborated smash hit ‘Mr. Romeo’, in rotation on Sirius/XM Radio’s 20 on 20 channel.

Additionally, fans can watch Emii and Keltie Coleen of ‘The Insider’ discuss her background, getting her break in the music biz, working with Snoop Dogg, and martial arts below.

“Snoop is awesome,” Emii said. “I mean, he’s Snoop Dogg, what else do you say? I keep telling people this, but there were panthers in the video, and initially I was more intimidated by Snoop than the panthers, because again he’s Snoop but he was very cool. He was a complete gentleman. Even in my 5 inch heels, I was still like a foot shorter than him, so they had to put me on an apple box, and every time I would get down off of the box, he would offer his hand and made sure I got down okay.”