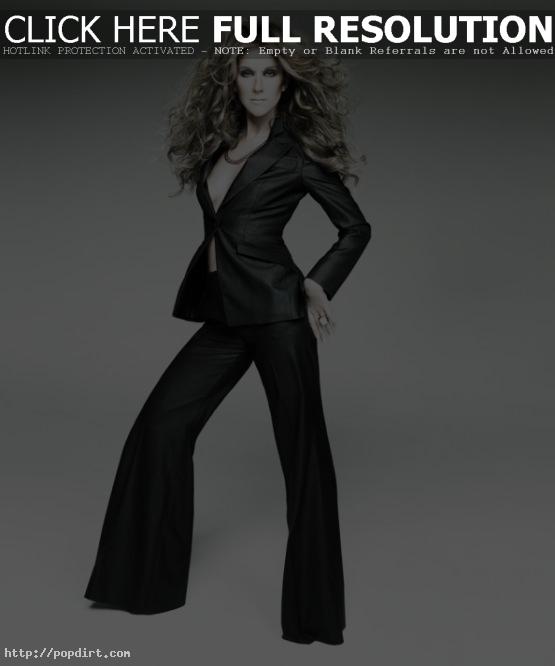 After nearly five years of performances at of ‘A New Day’ at Caesars Palace, Celine Dion wrapped up her stint in Las Vegas on Saturday night. “It’s hard to believe that we’ve come to an end,” Dion told the audience. Her husband Rene Angelil and her 7-year-old son Rene Charles joined the singer on stage at one point. The prior night, Dion had performed before Tom Cruise and wife Katie Holmes. An attendee told People magazine, “Tom and Katie walked in before the show started and the crowd went crazy. Tom waved to the crowd and signed numerous autographs,” Read more from People.