Encore Hollywood Takes Backstreet Boys Back To The ’80s 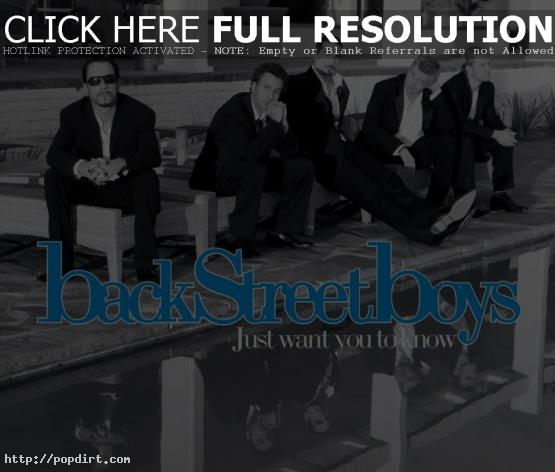 Digitalvideoediting.com profiled Encore Hollywood’s role in creating the Backstreet Boys’ latest video off the album ‘Never Gone’ entitled ‘Just Want You to Know’, which the company was asked to do their worst job possible. Aiming to replicate the look of a low budget rock documentary of the 1980s, artists devised a number of clever digital tricks to artfully degrade, corrupt and decay the look of the video. “The challenge was not in degrading the image; it was to degrade it in a consistent manner,” explained compositor Dan Aguilar. “The video had to look bad in the same way from cut to cut.” Read more.