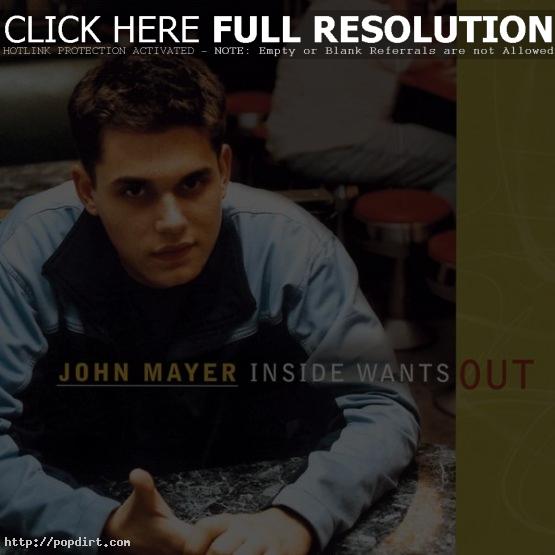 Sherry Jun of the Cornell Daily Sun reviewed John Mayer’s ‘Inside Wants Out’, the singer’s first album which Sony has re-released to take advantage of his growing popularity. Jun said, “While ‘Inside Wants Out’ shows Mayer at his endearing best, there is somewhat of a lingering unproduced aftertaste to it. There isn’t a real structured order to the placement of certain tracks, making it at times feel like a accumulation of haphazard and random ramblings. Nevertheless, the enormous talent and potential of this budding young artist is quite apparent on this album, and with his quick segue into artistic maturity on ‘Room for Squares’, we should expect an even greater Mayer wanting out in the future.”

The complete review at cornellsun.com has since been removed.

John Mayer Knew What He Wanted Early On In Life

September 22, 2002 – John Mayer is listed in Us Weekly’s ‘Rock’s Hottest Players’ feature this week. They quote Mayer saying, “I knew what I wanted early in life. The biggest blessing was that I never lay [in] bed looking at the ceiling saying, ‘What do I want to be?'”