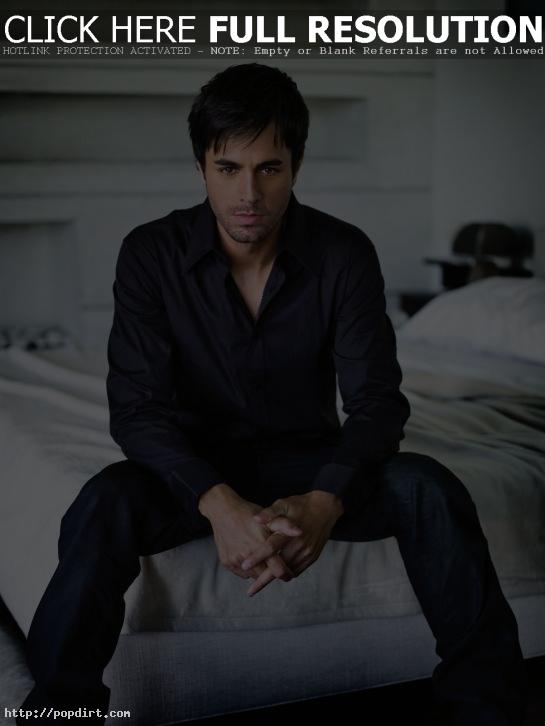 The Associated Press reports that during a press conference with with reporters Friday after arriving in the Dominican Republic for a nine concert stint across Latin America, Enrique Iglesias says his efforts to get girlfriend Anna Kournikova to marry him have not been successful. “I always try, but she pays me no attention,” Enrique insisted.