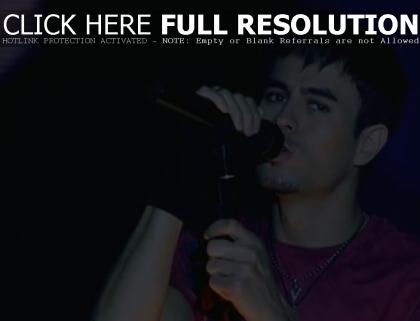 Fans outside of North America where Enrique Iglesias’ latest video ‘Don’t Turn Out The Lights’ has been released may be particularly interested in watching it since many of the shots in the on the road and concert performances were from stops in Europe. Now you can watch it on Enrique’s official site. The release outside of the U.S., ‘Love To See You Cry’, still hasn’t been posted though. Watch the new video via Vevo below.