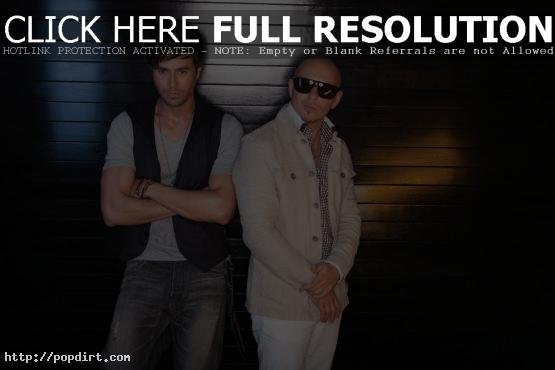 Enrique Iglesias is out with the ‘Jersey Shore’ version of his ‘I Like It’ music video, featuring Pitbull. The song is off the Miami pop singer’s upcoming album ‘Euphoria’, out July 5th via Universal. Watch the David Rousseau directed treatment, featuring the cast of MTV’s ‘Jersey Shore’, via MTV.com below the cut.

11 thoughts on “Enrique Iglesias ‘I Like It’ Video Ft. Pitbull (‘Jersey Shore’ Version)”