Enrique Iglesias: I Was Lucky To Have Found Anna Kournikova 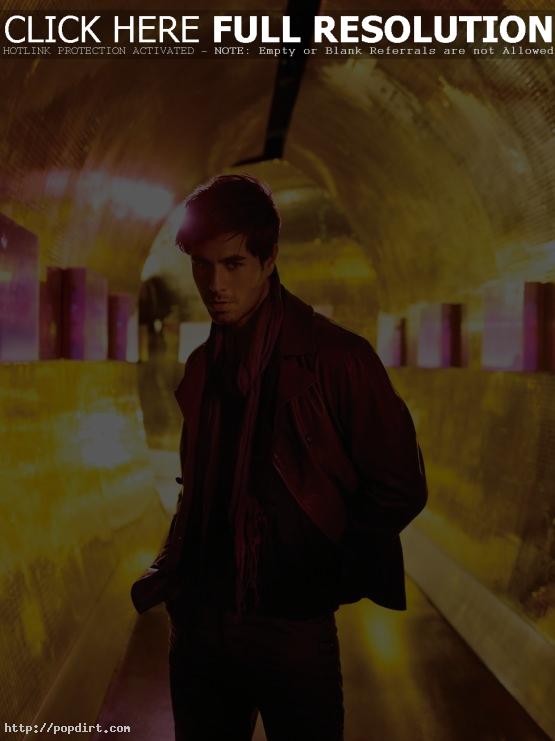 Enrique Iglesias graces the cover of the June/July issue of Para Todos magazine, where the pop singer talked about his new album ‘Euphoria’, tour plans and his longtime relationship with former tennis star Anna Kournikova. “In terms of my personal life, the sea is calm, with waves, occasionally a tsunami, but even in that, I was lucky to have found Anna,” Enrique said. “She’s a great girl, smart and it’s our degree of independence and freedom that allows us to be so close.” Check out the interview at paratodos.com.

2 thoughts on “Enrique Iglesias: I Was Lucky To Have Found Anna Kournikova”