Enrique Iglesias Plays The Low Expectations Game With His Penis 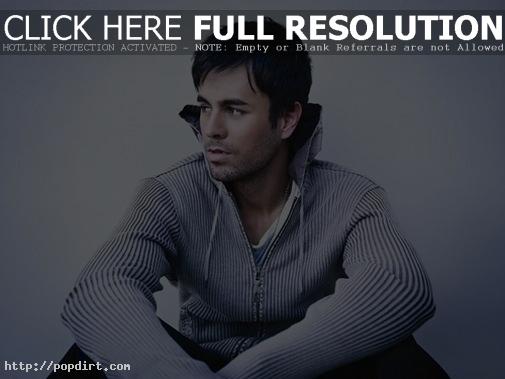 The Mirror spoke with Enrique Iglesias in a Q&A, asking the singer about how he’s joked in the past about being less than well-endowed and what’s the truth down there. “Well, what guy with a small penis actually jokes about that,” Enrique responded. “Having said that, it’s a good thing if I say I have a small one, because then you’ve got the element of surprise. When people see it they’ll go, ‘Wow, it’s not as small as I thought it was going to be!’ The best thing to do is start dating a girl with small hands.”

Pressed further on how he measures up, Anna Kournikova’s man said, “I was interviewed by a sexologist once who told me the average size is five-and-a-half inches, so I measured myself. There were a bunch of sleepless nights after that, let me tell you. No, I’m kidding – I’m doing OK down there.”