Enrique Iglesias Talks With Phoenix’s Johnjay And Rich On Tuesday 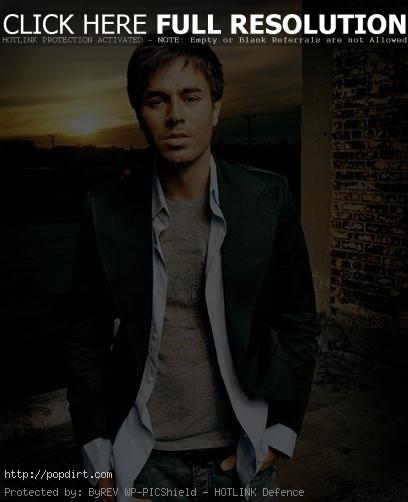 Enrique Iglesias called Johnjay and Rich of KISS 104.7 FM in Phoenix on Tuesday (June 26) so that they could play his new song ‘Do You Know’. They talked about his girlfriend Anna Kournikova, whether Enrique sounded moody yesterday, lying on a bed of nails during his ‘Wetten, dass..?’ appearance, some of the bets their morning show has had, what’s in his home recording studio, where the ping pong idea came from, Paris Hilton’s release from jail, the first time he cried over a girl, and much more. Enrique was on the phone for 28 minutes this time.