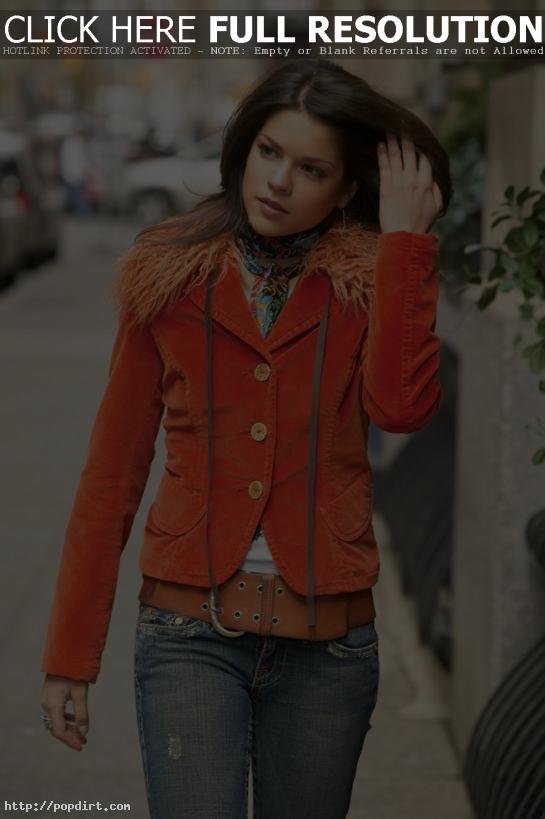 Eva Avila checked in with fans on her blog at MySpace (@evaavilamusic) on Thursday (February 19), where the ‘Canadian Idol’ season four winner talked about attending The American Idol Experience launch in Orlando, Florida. The 21-year-old writes:

Also, just wanted to tell you a little bit about my recent trip to Disney World! I got to hang out with my boy Mickey, and pretty much the whole gang!!! For those of you who don’t know, there is now a new attraction at Disney’s Hollywood Studios, called “The American Idol Experience”. They launched it last week and I was lucky enough to get invited and to get some media coverage. Plus, I felt like a little girl all over again, went on tons of awesome rides and attractions, had lunch in Paris… well, the Epcot French Pavillion ;)… visited Germany, and even got a marriage proposal from Goofy! Heeheehee… Unfortunately the fact that he never talks was a bit of an issue for me, so I had to refuse :( LOL