Exhausted Calvin Harris Fires Back At The Critics 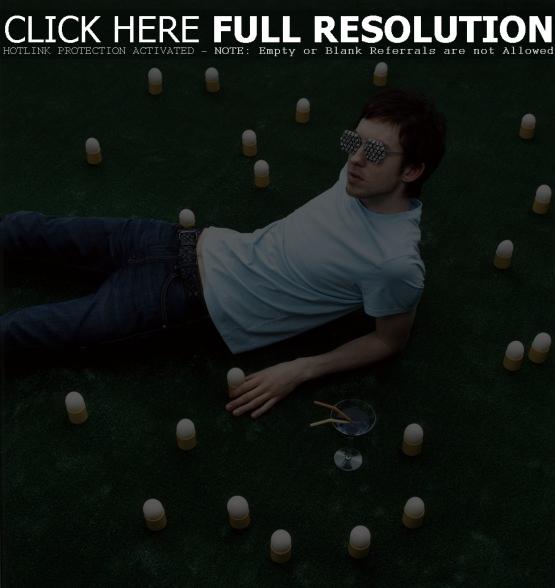 Calvin Harris sent out the following bulletin to his MySpace fans on Wednesday (June 20):

I look like sh**. If you’re coming tomorrow, I’ll sound like sh**. We’ve just come off the back of 3 tours in a row, plus studio work… since mid February I’ve had about 3 days off. I’m fu**d to be honest. I know as well as anyone its not a real job, but fu** me I’ve been working a million times harder than I ever did at M&S. So to cheer me up I’ve been reading all the broadsheet reviews of my album, by the way they ALL fu**ing hate it! Which I find hilarious, it’s kind of like a double bluff, they say it’s ‘stupid music’ but still have no idea how I make it, or surely we’d all be doing it? Yet still, the very same people are trying to schedule time to film me undertaking some ‘hilarious antics’ at Glastonbury for their little online content sections of their websites. Well they can get fu**ed basically.