Fefe Dobson Sings Straight From The Heart On Debut 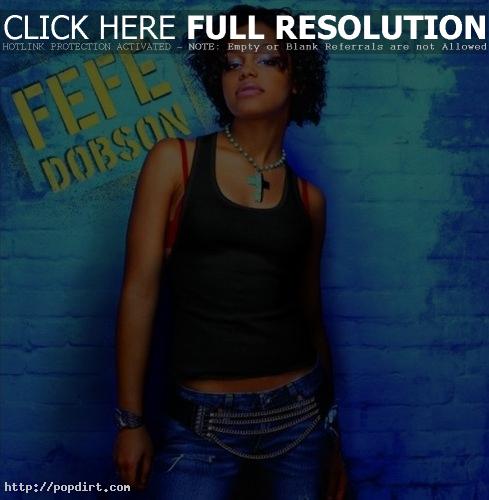 Dan Aquilante of the New York Post reviewed Fefe Dobson’s self-titled debut album. He writes, “On her self-titled debut, this 18-year-old chick from the Great White North writes and sings straight from the heart. The musical power rests in the simplicity of guitar/drums/voice arrangements and the lyrics are personal.”