Fitz And The Tantrums Vevo Interview 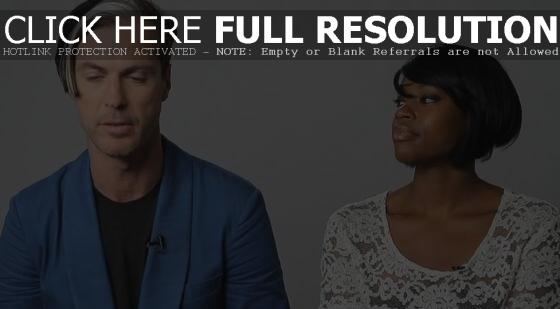 Michael Fitzpatrick and Noelle Scaggs of Fitz and The Tantrums spoke with Vevo in an interview, where they talked about how they’ve been able to establish a connection with concertgoers despite having only released one album. “Music is such an intense and personal thing for each and every person,” Fitzpatrick, aka Fitz, says in the interview. “Of course it’s personal to us, we’re making the music, but to have that connection [with the audience]. We want people to come, let loose, have permission to be another member of the show. There’s a lot of interaction in our live show. It’s really about having a celebration of good music and good songwriting.” Watch it below.