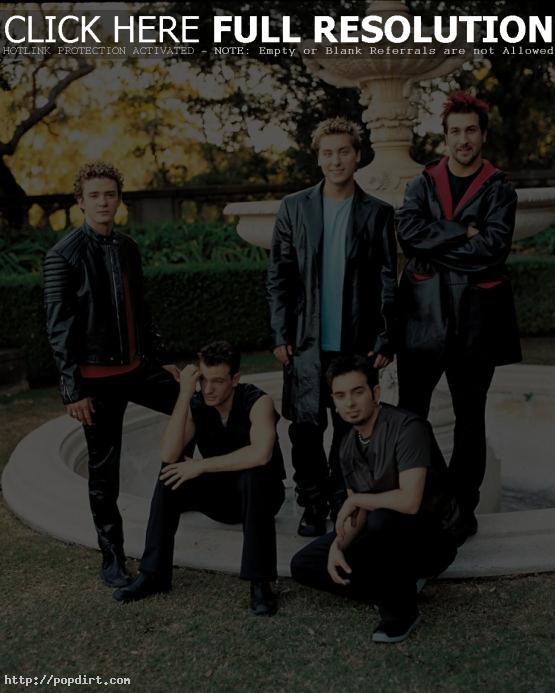 The Mirror reports *NSYNC are being sued for $10 million by former tour manager Ibrahim Duarte of Entertainment Management Services Inc., who claims he was dismissed because he is black. “After four years of building them into one of the hottest bands in the world, they treated me less than human,” Duarte complained. “The popularity and money went to their heads and their true feelings about having a black front man became apparent. I endured their constant racial slurs, jokes and belittling comments to make it work. But they just threw me to the curb like yesterday’s trash.” Duarte filed suit against the group last year as well, claiming the group owed him $155,415 in salary and expenses.