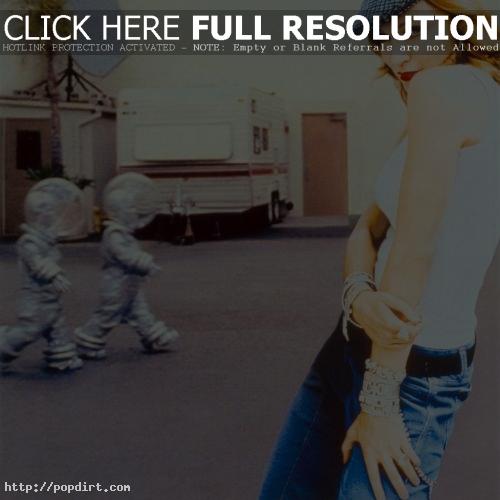 Contributed by StilettoSadist: DrownedMadonna.com has posted an unconfirmed set list to Madonna’s world tour. The show starts off with a medley then goes into two songs from ‘American Life’. There are 9 songs being sung from the ‘American Life’ album some being featured in medleys. The show concludes with two of her biggest hits ‘Like A Prayer’ and ‘Vogue’.

April 29, 2004 – According to the latest popbitch.com newsletter, Madonna’s beautiful London house suffers from one disadvantage – it’s opposite a small hotel. So when she wants to have guests round for dinner or host a party Madge books up every room in the hotel to ensure no paparazzi or deranged fans can spy on them.