Gavin DeGraw Checks In From Switzerland 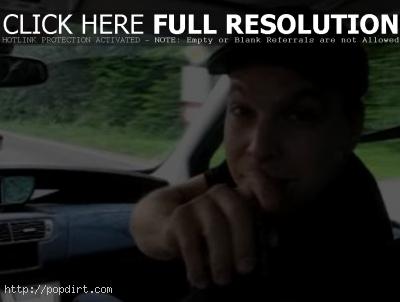 Gavin DeGraw checked in from a car driving through Switzerland while on tour, thanking fans coming to the shows in Europe and apologizing the those in Paris show that got canceled. DeGraw said they were returning to the U.S. in a couple days to continue touring.

“We are in Switzerland, had some chocolate,” Gavin said holding up a piece of chocolate. “We’re on our way from Lucerne to Zurich, and I just want to thank all of my fans out here. We’ve had a great tour of Europe, and also to apologize to my fans in Paris who were on their way to the show and found out that I cancelled. It was supposed to be tomorrow, so I apologize about that. This just got a little complicated and I don’t know where, but I promise it was someone else’s fault (laughs).”