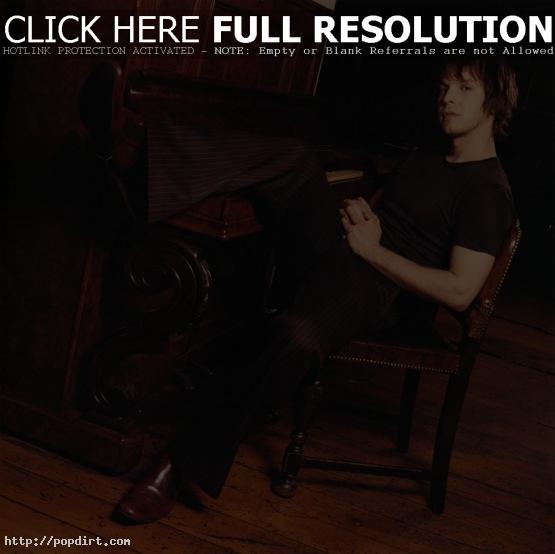 Gavin DeGraw visited 104.7 KISS FM in Phoenix on September 22nd, talking with DJ Chino about his show with Travis Barker and DJ AM in South Carolina hours before the pair were involved in a plane crash that left both badly burned and killed the other four people on board. “That news really kinda shook me up,” DeGraw said. “Having just shaken their hands, and the people who were working with them, shaking their hands, the security guy. I shook his hand, I dunno, an hour or two before he died. Messed my head up. It really freaked me out. I thought I had pretty weird experiences in my life before but this is a real wake-up call. Makes you wonder if you’re ready to go. If you’re ready for it to be your time.”

Gavin first learned about the crash when a buddy called him, then he checked his cell phone to see a “all these crazy messages on it.” DeGraw then called his parents, who he said were a little distraught.

The interview audio at 1047kissfm.com has since been removed.