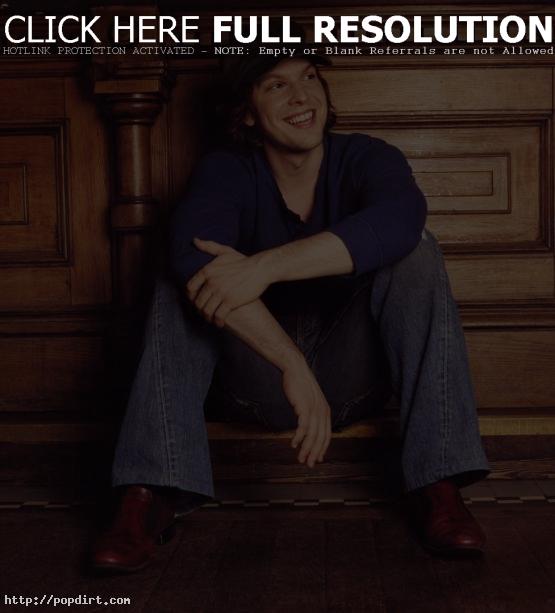 Gavin DeGraw was in the studio with Cool FM’s Paul Kennedy in Belfast, Northern Ireland to promote the UK re-release of his debut album ‘Chariot’. DeGraw talked about live on the road, New York City accents, his schedule while in the UK and Europe, his connection with ‘Scrubs’, and more.

Coolfm.co.uk has since removed the audio.