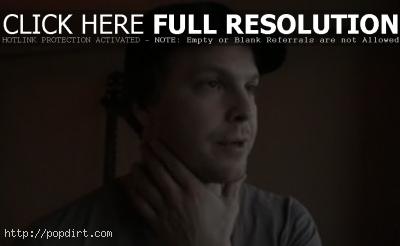 Footage of Gavin DeGraw in the studio working on ‘Stay’ and discussing his new album has been posted online. The song is the first release from the singer songwriter’s third album ‘Free’.

“It’s just a bit more earthy,” DeGraw says of the CD, “and not quite as commercial sounding as the other records were that I was making. A lot of that has to do with the sound of the room and the way we’re recording it. The gear. We’re not spending so much time on the album too so we’ll try to avoid overthinking, performing it closer to what a performance would be live, but also keeping in mind the effect you want to have on the audience. We’re keeping that in mind here in the studio. The type of tour you want to take your listeners on. This is a much vibe-ier project than usual. I love the sound we’re getting.”