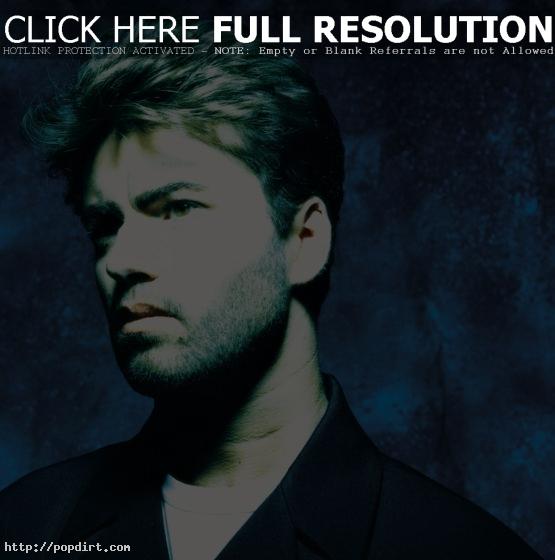 George Michael tells BBC 24 News he intends to sue the people who are behind his sex scandal allegations (except for media mogul Rupert Murdoch’s News Corp), including the photographers , the 60-year-old pot-bellied man who claimed to have had sex with the singer, and secondary sources who claimed Kenny Goss had called off their gay wedding.