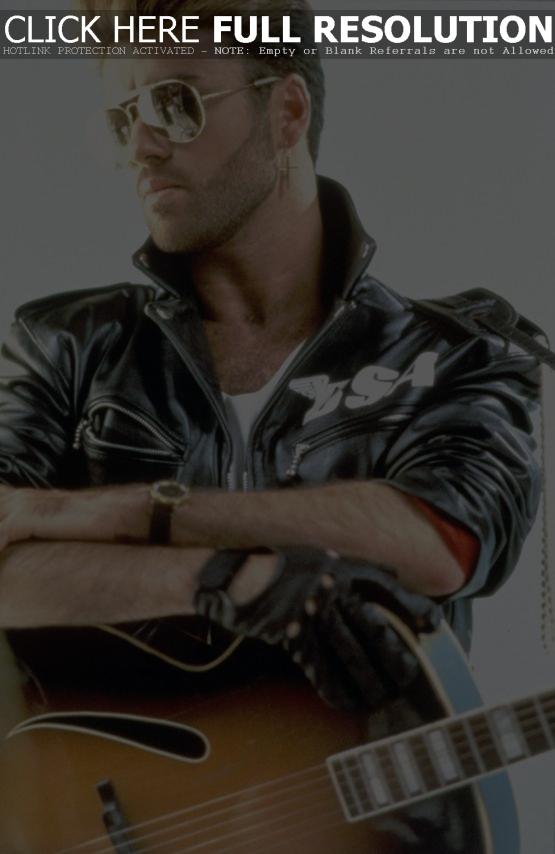 George Michael posted a message to fans on his official website announcing that he’s closing the forums. Pop diva Jennifer Lopez shut her Sony Music forum down a while back citing the same reasons as George, negative remarks by posters. “Hi everybody, this is George,” he wrote. “I’m afraid that, having visited the forums on a regular basis over the past few months, simply to see how you guys thought the album/ interviews/promotion were going, I have decided to close them down. As many of you will know, much of my reasoning for the future is to stay away from the negativity of the media, I think that it is bad for me and for music in general, so I find it really sad to see the forums so packed full of negative comment, and that so many genuinely positive fans find themselves defending me(or themselves) constantly against attack. How pointless. There are plenty of places to read people slagging each other off, but I wasn’t trying to create one in opening the Forum. Those of you that want to carry on the media’s work will have to do it somewhere else I suppose.”

“Things will stay the same for the next two weeks, so that those of you who have made friendships can decide which other sites to meet at, and then the rooms will close. I feel bad for those of you who have always been supportive, but I’m afraid I want nothing to do with the bitching that has evolved between some members, (many members), and perhaps unofficial sites will be a calmer affair.”

“Sorry guys, but that’s the way it goes… Peace and Love…or nothing at all.”

4 thoughts on “George Michael Shutting Down His Website Forum”