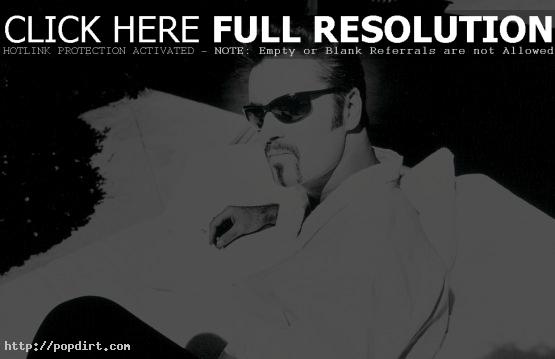 Neil Sean of Sky News reports that George Michael is looking to get back into the studio and wants to collaborate with Madonna. “I wouldn’t mind a duet with Madonna,” he said. “I love her new stuff and ‘Confessions On A Dance Floor’ is my favorite album of hers ever.” The former Wham! star also wants to go on tour to celebrate 25 years in showbiz.

May 11, 2006 – ‘Footballers’ Cribs’ host Sheree Murphy tells MTV.co.uk there’s one celebrity home she’d like to visit. “I’d love to nose round Madonna’s house,” she said. “I bet her house is immaculate – she’s got chefs. I’d love one, but I don’t think my husband would let me.”

What Went Wrong With Madonna

No ‘Vogue’ On Madonna Tour

May 7, 2006 – Neil Sean of Sky News reports Madonna fans will be disappointed to learn the singer won’t be performing ‘Vogue’ on her upcoming Confessions tour. The Material Girl blames the intricate dance routine required for the performance, and the time needed to rehearse it.

May 4, 2006 – Madonnalicious.com has a live video clip of Madonna performing at the Coachella festival on Sunday (April 30). Her set list included ‘Hung Up’, ‘Get Together’, ‘I Love New York’, ‘Let It Will Be’, ‘Ray of Light’, and ‘Everybody’.

May 3, 2006 – ‘W’ Magazine is coming out with a 58 page portfolio of Madonna. For a sneak peak of the upcoming issue (due on news stands May 19th). DrownedMadonna.com has an exclusive peak at the Steven Klein photos of Madonna.