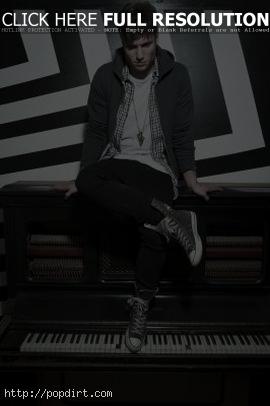 Currently on the road in the U.S. supporting Latin singer-songwriter Ximena through December, Britain’s Graffiti6 have announced that they will perform their hit single ‘Free’ on the ‘Rachael Ray’ show on December 19th as they continue to tour Stateside throughout January and into February with SONY recording artist Augustana. The tour—in support of their upcoming Capitol Records debut album ‘Colours’, which will be released on January 24th, 2012—kicks off January 17th in Anaheim, CA, and criss-crosses the U.S. before wrapping up on February 7th in Atlanta. See below for all upcoming dates.