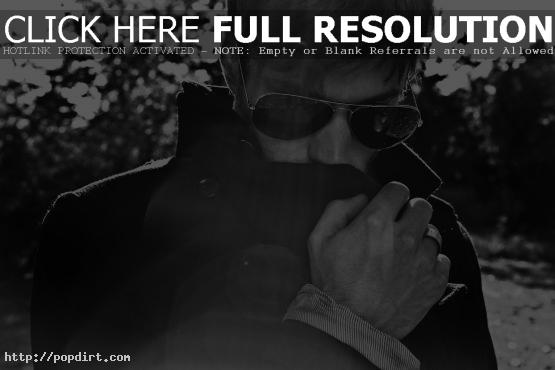 Singer/songwriter Jamie Scott of Britain’s Graffiti6, made up of Scott and songwriter/producer TommyD, sat down for a performance of their single ‘Free’, featuring just 1 mic, 1 camera, and 1 take.

Graffiti6 merge pop, psychedelia, R&B, and British Northern Soul for a sound that fans can get a taste of when their debut album ‘Colours’ gets released in early 2012. Before then, Graffiti6 will release an EP also called ‘Free’ on October 4th.