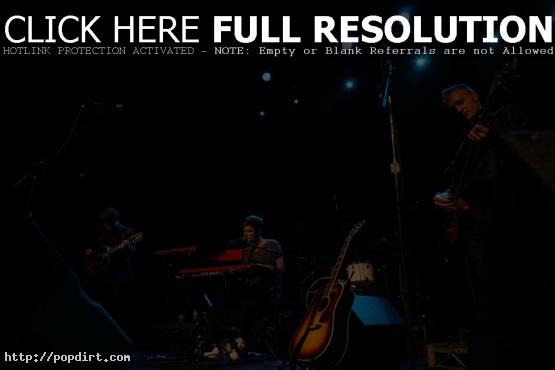 Graffiti6 have announced a new string of September tour dates. The 7-date tour begins September 17th in Albany, New York and includes an opening slot on the main stage of Austin City Limits on September 18th before wrapping in New York City on September 26th as the opening band for Oh Land at the Bowery Ballroom.

Graffiti6, featuring Jamie Scott and TommyD, will release their ‘Free’ EP on October 11th on Capitol Records. The seven-track EP includes both the radio and stripped down version of the title track along with stripped versions of ‘Lay Me Down’, ‘Annie You Save Me’ and ‘Stone In My Heart’. The EP is rounded out with the band’s cover of Fleet Foxes ‘Blue Ridge Mountains’ and a brand new song ‘Foxes’. The band’s debut album ‘Colours’ will be released in early 2012.