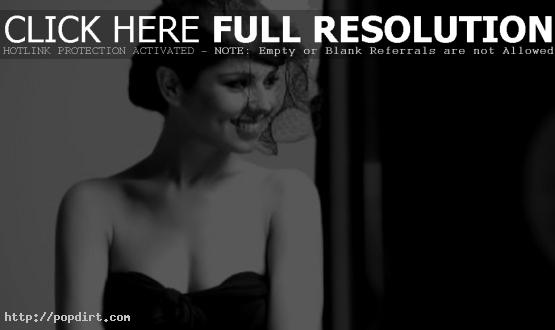 Derek Hough’s grandfather Don Heaton, 80, spoke with News of the World about his reported romance with Cheryl Cole of Girls Aloud. “I know Derek is going out with Cheryl – she is his girlfriend over in England. I heard that she was sick, and Derek helped her,” Don said from his home in Idaho. “She is pretty and looks a bit like the girl before (Derek’s ex-girlfriend, ‘American Pie’ actress Shannon Elizabeth).”

Don, who was a dancer and helped teach Derek when he was a young child, fired back at reports the ‘Dancing with the Stars’ champ was homosexual. “He is not gay in any way, by any stretch of the imagination,” Don insisted. “Derek has always presented and dressed himself well – it doesn’t mean he is gay. He has worked his butt off to get where he is today.”