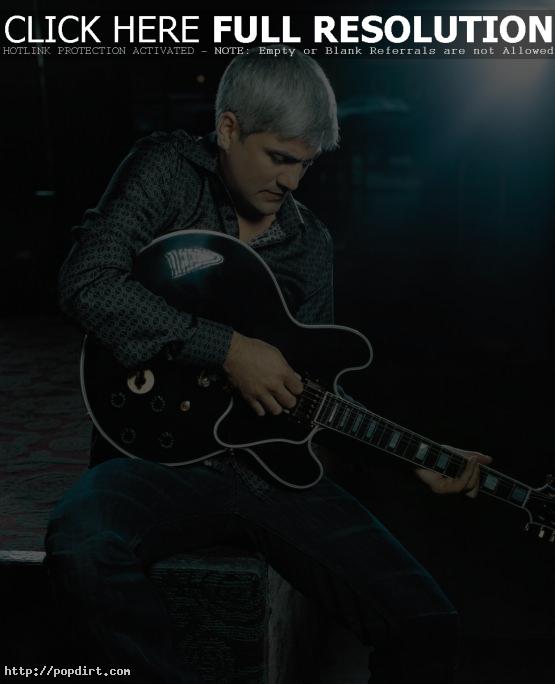 According to the anecdotes compiled by Star magazine, Taylor Hicks has been the biggest diva on ‘American Idol’ among contestants, while Paula Abdul gets the nod among the cast. “The minute Taylor made the top 24, he became difficult and he seemed to get worse over time,” a source revealed. All the male contestants on the show became friends – except Hicks, who since the show has seen his faddish following fall hard, being eclipsed in sales, buzz and of course radio play by two ‘Idol’ finalists he beat – Katharine McPhee and Chris Daughtry. “He was conceited and cold,” according to the insider. “Once he was in the top eight, I think he no longer wanted to be on the show.” Read more.

Carlisle: I Was Tapped To Replace Paula Abdul On ‘Idol’

February 13, 2007 – PlanetOut caught up with Belinda Carlisle for a lengthy interview, where the Go-Gos singer talked about how she was asked to replace troubled ‘American Idol’ judge Paula Abdul on the FOX hit. “As far as ‘American Idol’ goes, I was actually approached a couple of years ago about possibly replacing Paula Abdul,” Carlisle revealed. “But to answer your question [as to whether she’d want to be a judge on the show], I really don’t know. To be perfectly honest, it’s just not my thing. I’d rather listen to music that comes from a more organic place. But you know, I just … don’t know if I would or not.”

‘American Idol’ Contestant Gets Kicked Off

February 11, 2007 – Conan O’Brien joked during his Late Night monologue on Friday night, “This week, the producers of ‘American Idol’ kicked a contestant off the show when they discovered he had been busted for smoking pot. Yeah. Actually, he wasn’t kicked off for smoking pot, he was kicked off for not sharing with Paula Abdul.”