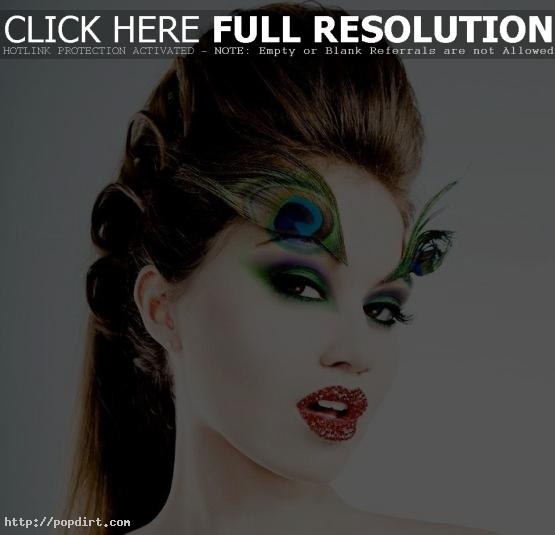 Pop singer Guinevere premiered the official music video for her debut single ‘Crazy Crazy’. “This is my first video,” the 20-year-old tells Celebuzz. “I didn’t really know what it was going to be like, but I wanted it to be really sexy with a lot of leather. As a result, as you can see in the video, there’s a lot of sexy PVC wear, a really hot guy covered in baby oil, and I get to use a sword. That was a lot of fun!” Watch it via YouTube below. Guinevere tells her Twitter followers her debut album is done.