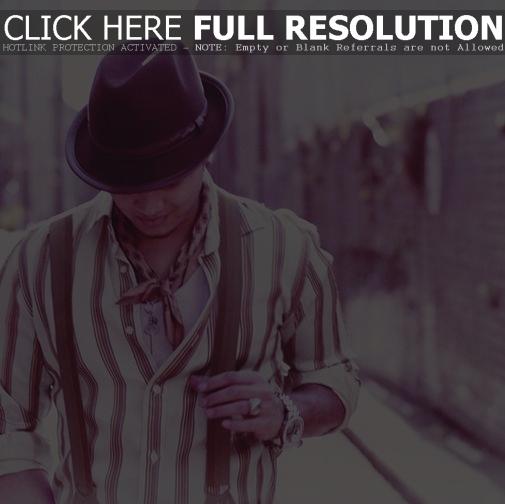 ‘Weekend Sunrise’ anchor Sam Armytage interviewed ‘Australian Idol’ season one winner Guy Sebastian on Sunday (August 9). Guy talked about cringing at his early looks, working on the new album in Los Angeles, how NBC is featuring his new single ‘Like It like That’ on their summer promo spots, and what people can expect from his upcoming fifth album. Guy also weighed in on the controversy surrounding his friend Kyle Sandilands, who was sacked from ‘Idol’ though wasn’t a judge when Guy was on the show. Watch the chat via the show’s YouTube channel below.